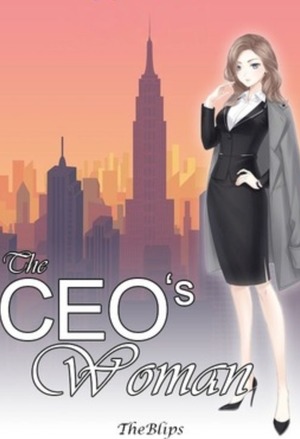 If she could use any three words to describe herself, Jiang Yue would say that she is rich, beautiful, and extremely smart. Unfortunately, she took these for granted in her past life, causing her downfall.

After reincarnating to her fifteen year old self, Jiang Yue wants only three things: to build an empire, spend more time with the people who love her and live a happy life.

In his past life, he was unable to express his love for Jiang Yue.

Now that he has reincarnated, all he wants to do is show Jiang Yue how much he loves her.

Mixed with a little hint of mind-boggling mysteries and secrets, what happens when two reincarnated individuals meet and fall in love?

"Do you believe in reincarnation?" Fu Jin's question instantly made Jiang Yue froze. She remembered how she was the one who asked this question when they first met.

"Of course I do." She answered. She was the living proof that reincarnation existed. "Why are you asking that?"

"Well... if I tell you that I reincarnated just to make you mine, would you believe me?" His question immediately gave Jiang Yue goosebumps.

She did not answer him, instead, she turned around so she could face him.

"Then if you were given a chance to reincarnate, would you find me again and make me yours?" She asked.

"Of course." He answered, as he tucked a loose strand of her hair behind her ear. "I would find you and wait for you Mrs. Fu. Even if it would have taken million years and million lifetimes."

Fu Jin's answer instantly made Jiang Yue smile. However, this time, a mysterious light flashed in her eyes.

And maybe... just maybe, their souls were already connected, long before they reincarnated.

(NOTE: This is a double reincarnation story. Both FL and ML died in their previous lives and reincarnated.) 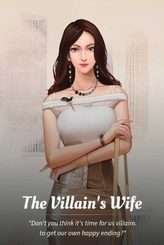 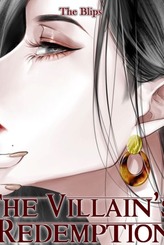 New Father: Empress Appearing On My Doorstep With Our Daughters